Many users experienced problems finding available online games, as well as their Xbox 360 freezing whenever attempting to join an Xbox Live game.

The official Castle Crashers website was down not long after launch, with the developer blog being gone completely, due to flooding of Behemoth’s server. 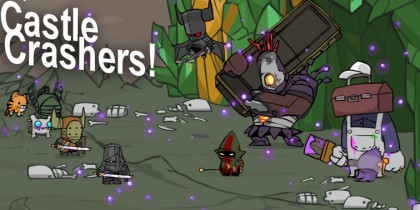 But now the best multiplayer game of the year (2008) is ready for Xbox Live Players all around the world with a cheap download fee. Castle Crashers has a suberb soundtrack music from the internet contest on Newgrounds (soundtrack is Creative Commons licensed and also available for download) 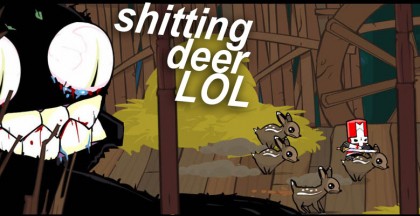 The NerdGranny editorial staff just lost their last hours of sleep playing all together this Golden Axe modern sequel, trying to unlock all the goodies available in game and laughing to death while playing the olympic minigame available at the end of the game. 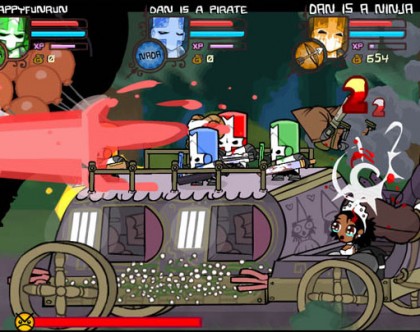 find every other info on the Castle Crasher’s wikipedia page 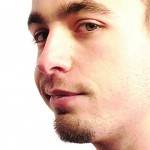